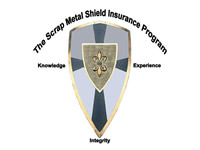 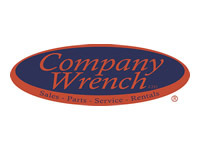 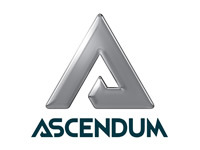 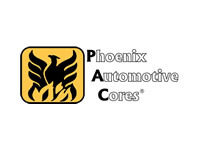 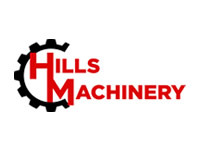 Ed Turlington advises businesses and individuals on corporate and legal issues and represents clients before government agencies at the federal, state and local level. Ed has a distinguished record of public service. He has served as Chief of Staff to both the Governor and Lt. Governor of North Carolina, as Special Assistant/Counsel to a United States Senator and as a national advisor to three presidential candidates.

A significant part of his practice includes drafting legislation, building support for its enactment and working with governmental leaders toward this goal. He has been ranked by the North Carolina Center for Public Policy Research in the top 3% of all registered lobbyists in the state. His undergraduate degree is from Duke University and his law degree is from UNC-Chapel Hill.

Bob Saunders has a general corporate and tax practice, with a particular focus on tax-exempt organizations, tax-exempt financing and state and local tax planning. His representation of exempt organizations (including charities, trade associations, social welfare organizations and social clubs) range from formation and operation to merger or dissolution. His undergraduate degree is from UNC-Chapel Hill and his law degree is from the University of Virginia.

Chris McClure is an experienced communications, lobbying and campaign professional. He represents organizations in the communications, manufacturing, and medical sectors before the N.C. General Assembly.

He has held a number of leadership positions in campaigns and politics, including serving as the Executive Director of the North Carolina Republican Party and working for the campaigns of Presidential candidate and Texas Governor Rick Perry. He also previously served as Communications and Government Affairs Coordinator for the N.C. Technology Association.

* Chris McClure is not licensed to practice law, and he does not provide legal advice.